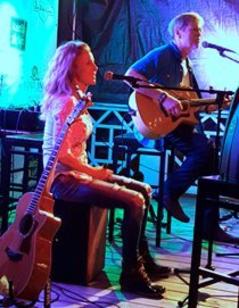 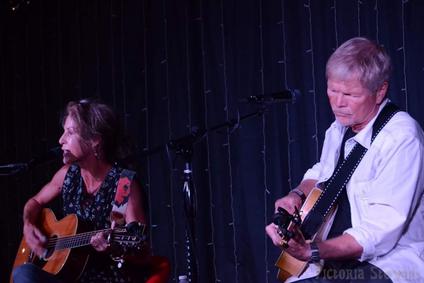 A North Carolina native, Dana moved to Nashville in 1993. She signed her first publishing deal with Double J Music in 1994 and had her first Number One song in 1995 with GEORGE STRAIT'S "CHECK YES OR NO" which went on to win the SONG OF THE YEAR. While at Double J, Dana also landed cuts on CLAY WALKER, PERFECT STRANGER and JAMES BONAMY.

Upon signing with Neon Sky Music in 1996, Dana landed GARY ALLAN'S top five debut single "IT WOULD BE YOU" co-written with Kent Robbins and "YOU HAVEN'T LEFT ME YET" on GEORGE STRAIT'S "One Step At A Time" album. In 1999 her song "WRITE THIS DOWN" proved to be another big hit for George staying at Number One for four weeks and once again winning SONG OF THE YEAR. Some of her other cuts include "I KNOW WHAT I WANT FOR CHRISTMAS" on GEORGE STRAIT'S last Christmas album, two cuts on George's self-titled album called "WHICH SIDE OF THE GLASS" and "HOME IMPROVEMENT", "GOODNIGHT" recorded by SUZY BOGGUSS, "WHOLE NIGHT TONIGHT" cut by CLAY WALKER, "WHAT DO I DO NOW" recorded by TRACY BYRD and "THE THRILL IS BACK" cut by ALAN JACKSON.

One of the most recorded Nashville songwriters ever, Charlie Black has been named Songwriter Of The Year three times and was elected to the NSAI Songwriter Hall Of Fame in 1991.

Beginning with his first hit “I DON'T KNOW YOU ANYMORE”, recorded by TOMMY OVERSTREET, Charlie has written 15 #1 songs including “SHADOWS IN THE MOONLIGHT” by ANNE MURRAY, “RIGHT ON THE MONEY” by ALAN JACKSON, “YOU LIE” by REBA MCENTIRE, "100% CHANCE OF RAIN" by GARY MORRIS, “HONOR BOUND” by EARL THOMAS CONLEY, and the Grammy nominated songs “A LITTLE GOOD NEWS” by ANNE MURRAY and“COME NEXT MONDAY” by K.T. OSLIN.